2021-2022 PRACTICE SCHEDULE
General information
Hockey season runs from early September to mid-March. The seasons conclude after Wyoming state tournaments for 10U, 12U, 14U, 18U and 19U Girls.

Starting the season
The City is opening the rink September 7 this year, and LAHC is offering a staggered start to the season based on age groups:

** Please note that the early season ice-time schedule will change weekly for team levels until October 18 when a standardized weekly practice schedule begins. As in prior seasons, Mondays will have a rotating schedule. Monday rotations begin Monday, October 18. See schedule links below for weekly details.

Check out our Sponsors 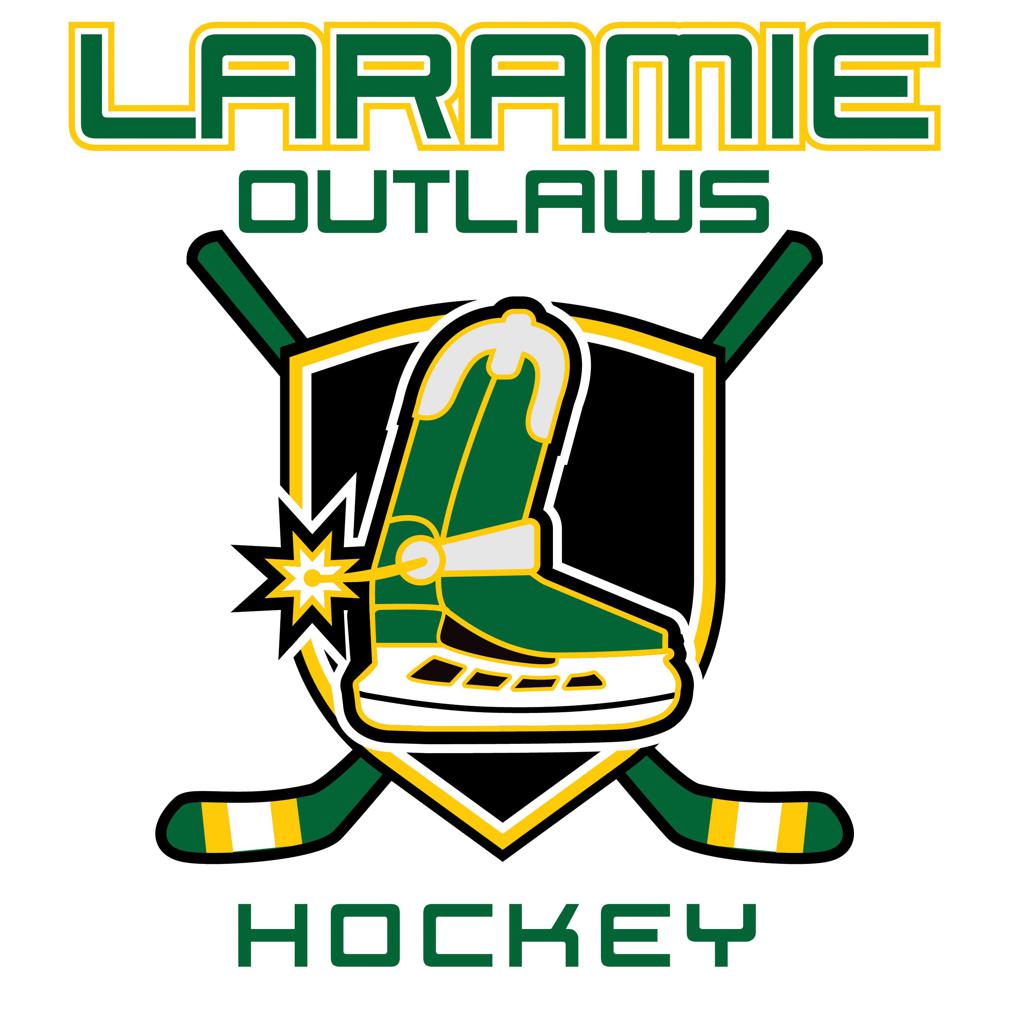